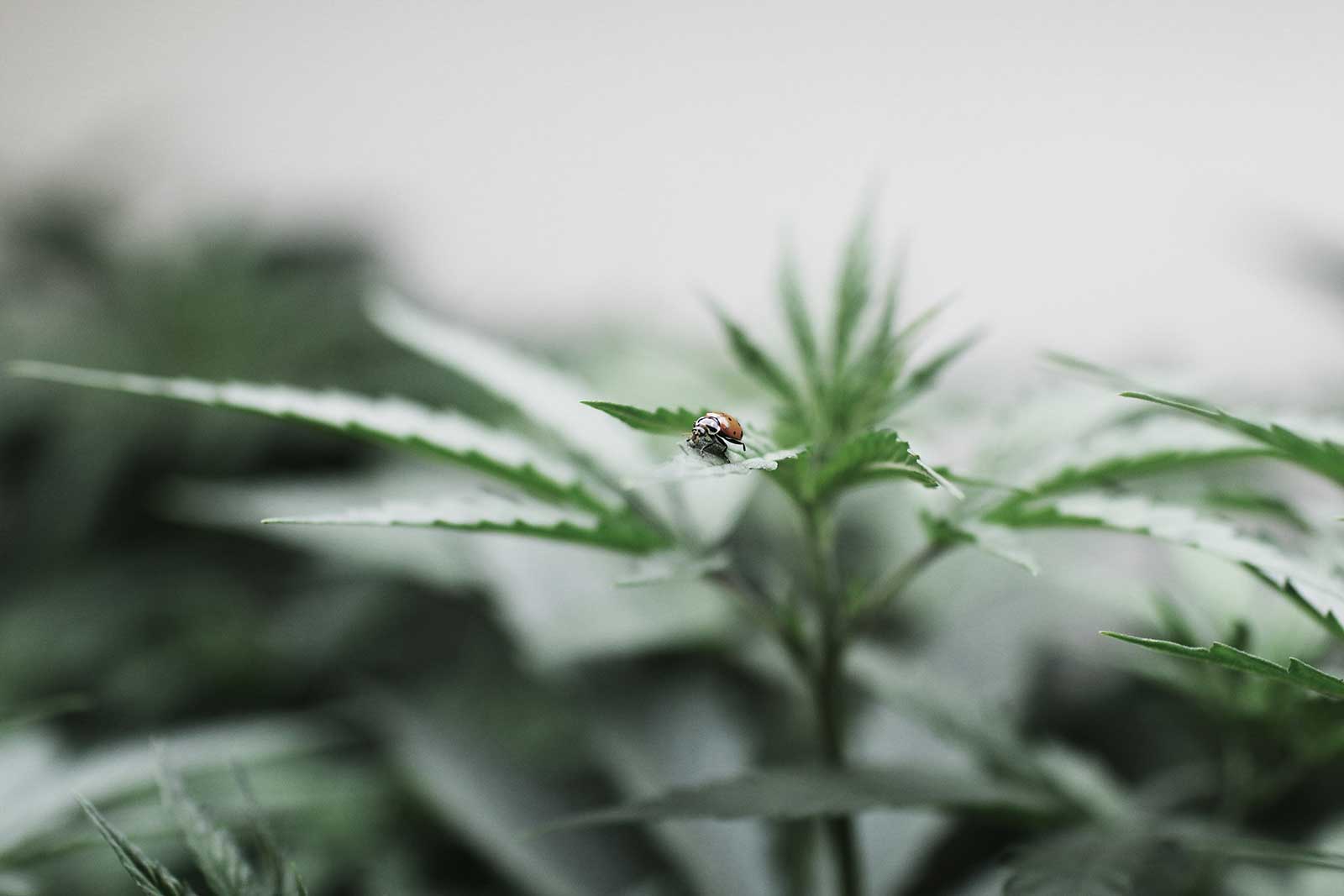 Top Dawg Genetics' JJ Edwards got his start in the underground New York City cannabis scene of the '80s after experiencing the '70s hippie pot culture and the beginning of the early '80s "kind bud" sensi bud culture. In Central Park, he befriended a breeder who would ultimately start an east coast cannabis revolution with a strain called Chemdog.

In the '90s, JJ started experimenting with breeding his own seeds. The emergence of the Internet gave JJ credibility on the site Overgrow.com, where he shared his experience with his Chemdog and Sour Diesel strains. He began selling seeds on International Cannagraphic Magazine for seed credit, and his strain "Star Dawg" gained massive popularity.

In 2011, Top Dawg Seeds won its first San Francisco High Times Cannabis Cup award. Following this success, Top Dawg Seeds has been recognized with multiple awards for multiple seed strains, and as the best of the best by its recent introduction into the High Times Breeders Hall of Fame.